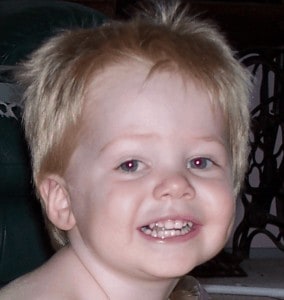 A sad reflection on choices. 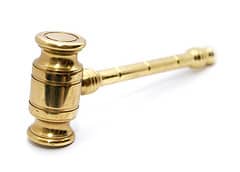 My Period of Reflection
I have been quiet here for a bit…. and that is because I have been participating in a Coroners Inquest into the drowning deaths of eight children. Each of these deaths is an absolute tragedy. Sadly toddler drowning deaths, and children being left severely disabled by non-fatal drowning accidents, occur all too frequently. In the developed world drowning is one of the top three causes of accidental death in children aged 0-4.

Being in the middle of a series of posts on choices, my time in the court was a cause for a great deal of reflection on the subject of choices, and on the consequences that can flow from seemingly harmless choices by a wide range of people.

Systems choices and the perfect storm

The choices that lead to the deaths of these children were not just choices made by parents or caregivers, they were also systems choices made by people . Choices  State Governments to ignore previous recommendations from Coroners to improve regulation and compliance with Swimming Pool fencing laws. Choices by  local government to not implement inspections and choices to not follow up on development applications. Choices made by real estate agents in leasing premises without regard to the safety of the pool. Choices made by landlords about what they would and would not repair. Choices made by retailers of swimming pools about what information they provide regarding the safety of swimming pools and the need for them to be fenced and comply with legislation.

Any single one of these decisions on their own would seem to be inconsequential, but as happens all too often, numerous choices not to act or choices to ignore result in a “perfect storm” and someone pays the price. Sadly in relation to swimming pools it is often a young child.

Many people often place the “blame” solely on the parents of children who have drowned without looking at the systemic issues involved. I have responded to one Journalist who is against proactive measures to reduce toddler drownings here.  Anyone with children will tell you that you cannot keep your eyes on them 24/7, it is impossible.

Maybe part of the reason it is so hard to effect change in this area is because of the stigma that people place on the parents of a child who has drowned/near drowned, that causes them to be very reluctant to speak out about the circumstances and issues surrounding the event. The additional fear of backlash after telling their story only serves to compound the grief and guilt that they already feel, and it always comes from those who say they ALWAYS watch their children.

what would you be prepared to do to help save the life of a toddler……. how would you help stop the tragedy of child  death and disability from drowning….. I’d love to hear your suggestions……..