It’s ALL about YOU!

The Mick Morris Musing Wants YOU!

This post is ALL about YOU!…. Yes…YOU (after all let’s be honest that is your favourite topic isn’t it?)

And because YOU know…. YOU are the only person who can tell me what those things are. I know that I really want YOU to share those things with me… so please answer these questions in the comments…..

What are the top three problems or issues that you read blogs to find solutions to?

What are the three most common problems you encounter with those blogs?

What are the three top things you like about this blog…..

Would you recommend this blog to someone else, and why or why not? 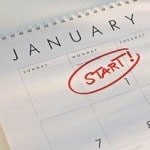 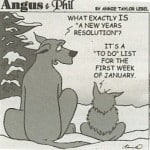 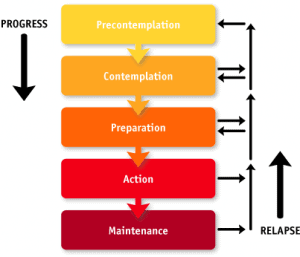