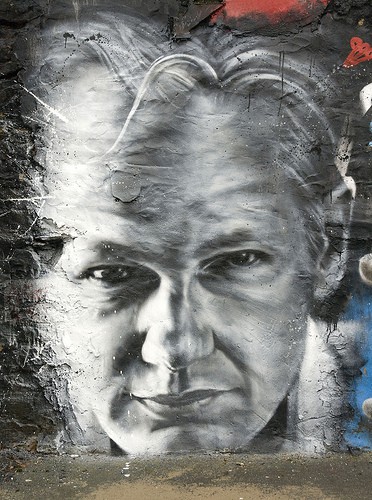 Why a small shift equals a big change

How often when you set out to change something you don’t like do you try to make a huge change?

Have you considered what making a small change might lead to?

Scientists have been looking at this question, see this article in New Scientist http://bit.ly/9hfZ4M . They argue that a range of very simple shifts in events could have profound outcomes for the evolution of life on earth.

But lets look at it from a different perspective… planning a route (orienteering, flying, walking, sailing) if you set out to go somewhere but you are only 1/2 a degree out on setting your course you could wind up many hundreds of kilometers away from your intended goal at the end of the trip.

So if a small shift can lead to a massive change on a global evolutionary stage, or a change of 1/2 a degree can send you way off on a new track…. what can you achieve by making one small shift in your daily patterns or habits that would set you on a path to a newer/better you?

Let me know in the comments.